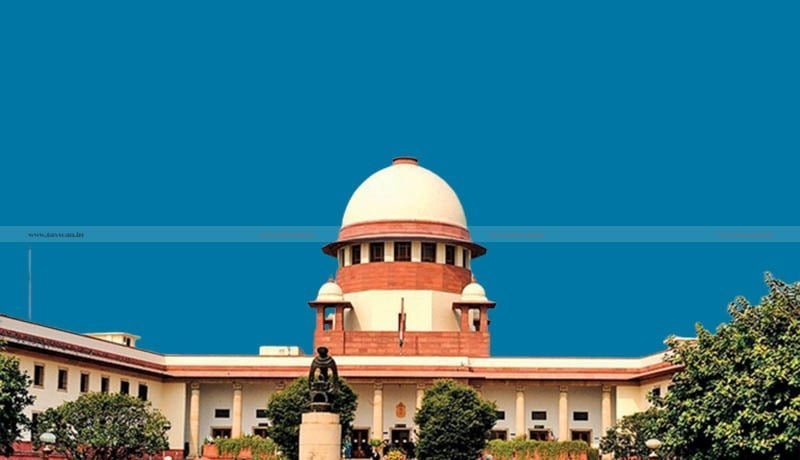 A three-judge bench of the Supreme Court consisting of Justices UU Lalit, S. Ravindra Bhat and PS Narasimha reiterated that the moratorium provisions contained in Section 14 of the Insolvency and Bankruptcy Code 2016 do not apply. would apply only to the debtor company The natural persons referred to in Section 141 of the Negotiable Instruments Act would continue to be legally liable under the provisions of the Act.

The bench referred to the decision in P. Mohanraj & Others v. Shah Brothers Ispat Private Limited in which a bench of three judges considered whether a body corporate in respect of which a moratorium had become effective could be sued under sections 138 and 141 of the Negotiable Instruments Act , 1881.

Based on the decision, the Court observed that a subsidiary question also concerned the liability of natural persons such as a director of the Company.

“At paragraph 77 of its judgment, this Court observed that the moratorium provisions contained in section 14 of the Insolvency and Bankruptcy Code 2016 would only apply to the corporate debtor and that the natural persons mentioned under section 141 of the act would continue to be statutorily liable under the provisions of the act,” the court said.

Mr. Gopal Sankaranarayanan, a prominent senior counsel who appeared for the claimant argued that since the resolution plan had been accepted in which the original plaintiff’s dues were also included, the effect of such acceptance would be to obliterate any litigation in course under sections 138 and 141 of the Act.

Support our journalism by subscribing to Taxscan ad-free. follow us on Telegram for quick updates.

NARINDER GARG & OTHERS vs. KOTAK MAHINDRA BANK LTD. & OTHERS